What to See in London if You Have Just One DayPosted by AuthorOn June 30, 2020 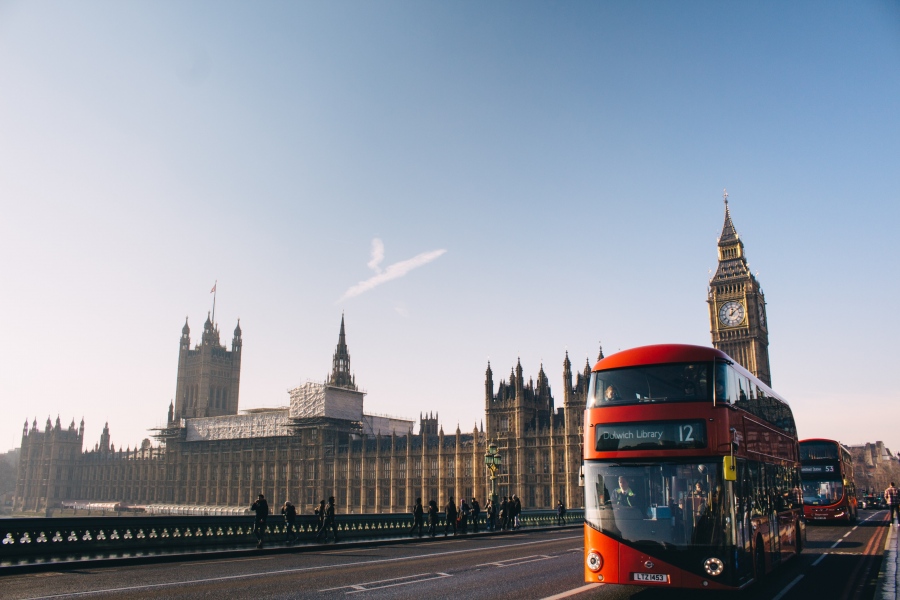 London is one of the most visited cities in the world, with around 30 million people visiting the United Kingdom’s capital each year. With so much to do in the city, you could spend years exploring and doing new things and still not run out of options.

With so much choice available, it can be difficult to know what to do if you’re only in the city for a short time. To make things easier, here’s a guide of the things to see and do in London if you have just one day.

Buckingham Palace is perhaps one of the best-known homes in the world, thanks to its famous resident, Queen Elizabeth II. The palace sits in the heart of Westminster, a short walk from both Trafalgar Square and the Houses of Parliament.

If you get there at the right time, you’ll be able to watch the famous Changing of the Guard ceremony.

These are three of the biggest landmarks in London, two are connected to each other, and the other is best seen from the Parliament side of the river. They’re all located a short walk from Buckingham Palace through the beautiful St James’ Park.

The best view of Big Ben is from Westminster Bridge, which is where you’ll also get great views over the River Thames and the London Eye.

If you want to ride on the London Eye, you’ll need to cross the bridge and head to the ticket office.

Westminster Abbey can be seen just behind Parliament Square. It is the site of many major events among the British aristocracy and monarchy. It’s the place where Queen Elizabeth and Prince Philip were married and more recently the world’s press swarmed the area for the marriage of William and Kate.

Unlike many places of worship, tourists must pay to go inside, but this seems like a necessity given how many people are in the area every day.

Containing Nelson’s Column and the famous lion statues, Trafalgar Square is a short walk from Westminster Abbey and the Houses of Parliament. On your way there, you’ll pass other famous landmarks like the Cenotaph, Whitehall and Downing Street.

Around the outside of Trafalgar Square are small markers that are the official markers for the imperial units of measurement.

At the top of the steps, you’ll find the National Gallery, a free museum packed with many famous works of art from names like Leonardo da Vinci and Michelangelo.

A short walk from Trafalgar Square is Leicester Square. This is the theatre district of the city. You’ll find a wide variety of shows performed here, including Wicked, the Phantom of the Opera, and Les Misérables. Leicester Square is also where UK film premieres are screened, so you may get to catch a glimpse of some A-list celebrities if you’re lucky.

The Hippodrome can be found right in the heart of London’s West End, within walking distance of landmarks like Piccadilly Circus and Leicester Square. It was originally built as a theatre, but today houses several different entertainment venues under one roof. You’ll find the Magic Mike Live show, several bars, one of London’s best steakhouses, and a casino that holds PokerStars Live events.

It’s a great place to unwind after a long day of exploring the city, with options for everyone. You can relax with a quiet meal with friends, play some casino games, or watch a show.

To get to the Tower of London and Tower Bridge you’ll need to travel a little further. Thankfully, using the London Underground is easy with several stations and lines nearby. They’re a short walk from Monument, Tower Gateway, Tower Hill, and London Bridge.

The bridge is a work of art, with its mix of blue metal, stonework and intricate detailing. You can photograph it from every angle and it still looks fantastic. Tourists can also go inside the bridge, with a viewing platform at the top.

The Tower of London, located adjacent to the bridge, is one of London’s oldest sites. It was used to house prisoners for hundreds of years, but today it keeps the Crown Jewels safe. 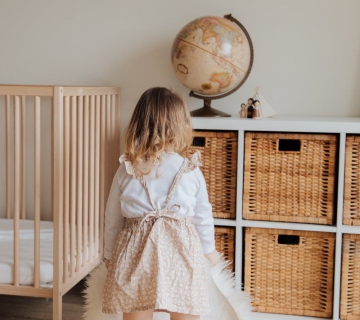 Childproofing Checklist: How to Baby-Proof The Nursery

7 Effective Ways To Attract More Clients To Your Salon

Childproofing Checklist: How to Baby-Proof The Nursery

Your Fragrance Choice Shows Your Personality

How To Select Luxury Leather Handles For High-End Homes?

Mistakes To Avoid While Hiring An Electrician For Homeowners